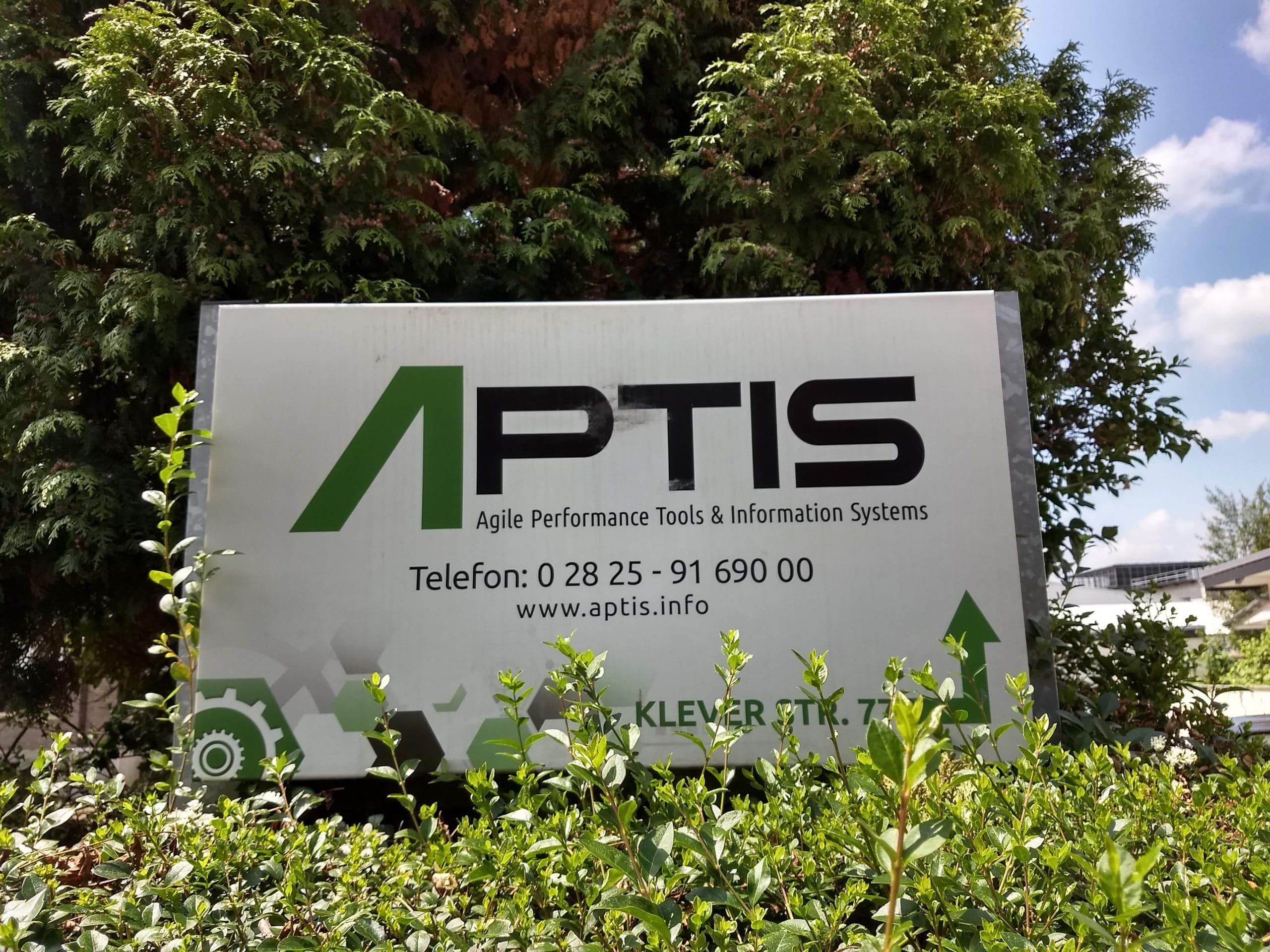 Our office is in Uedem, Germany. It’s in the Lower Rhine near the Dutch border on the A57 (Bundesautobahn 57).

In addition to making Epic Sum Up, one of the leading apps on the Atlassian Marketplace, APTIS is an Atlassian Solutions Partner with over ten years of experience helping clients with Jira, Confluence and Bitbucket.

We pride ourselves on outstanding customer service. From general questions to customizations we have a team of in-house technical specialists available.

To learn more about APTIS visit the APTIS website.

Why We Created Epic Sum Up

We had a problem with managing our projects in Jira.

Our projects were too small to create a separate Jira project. We needed something with a workflow. We tired GreenHopper (now called Jira Software) and put our tasks into them. But then we could not see a summary below our epic (as project).

Because many of us are developers we did what developers like to do – we built a solution.

We made it possible to visualize Jira with progress bars, summary panels and custom fields. It made a big difference for our team.

As we talked with other Jira users, including our clients, many wanted the same features in their Jira. So we realized that this would make for a great app on the Atlassian Marketplace.

In 2015 we released Epic Sum Up for Jira Server on the Atlassian Marketplace. It was a hit. In 2016 we released a version for Jira Cloud and in 2019 for Jira Data Center. 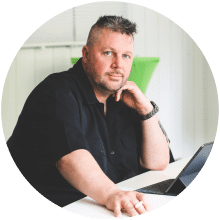 Why businesses rely on Epic Sum Up
powered by APTIS