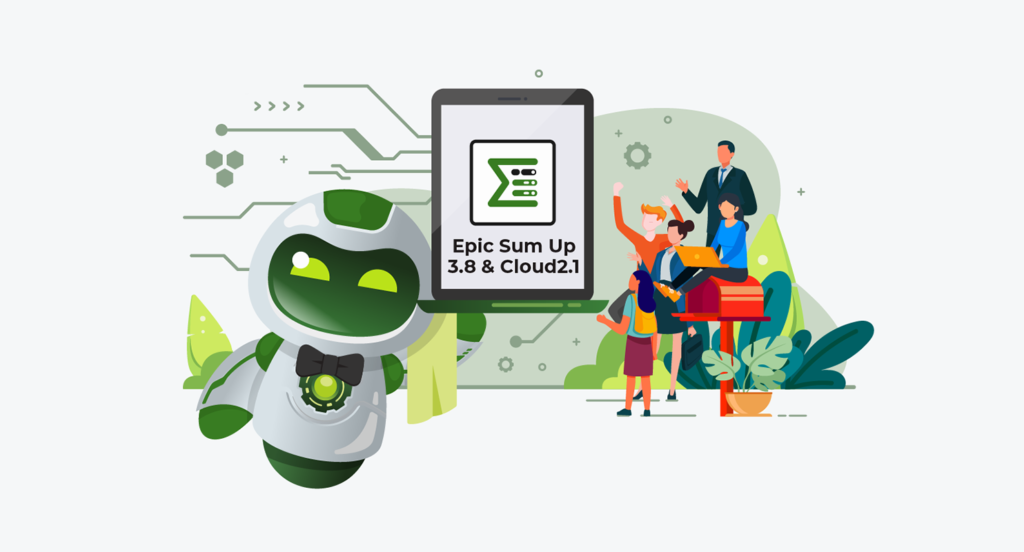 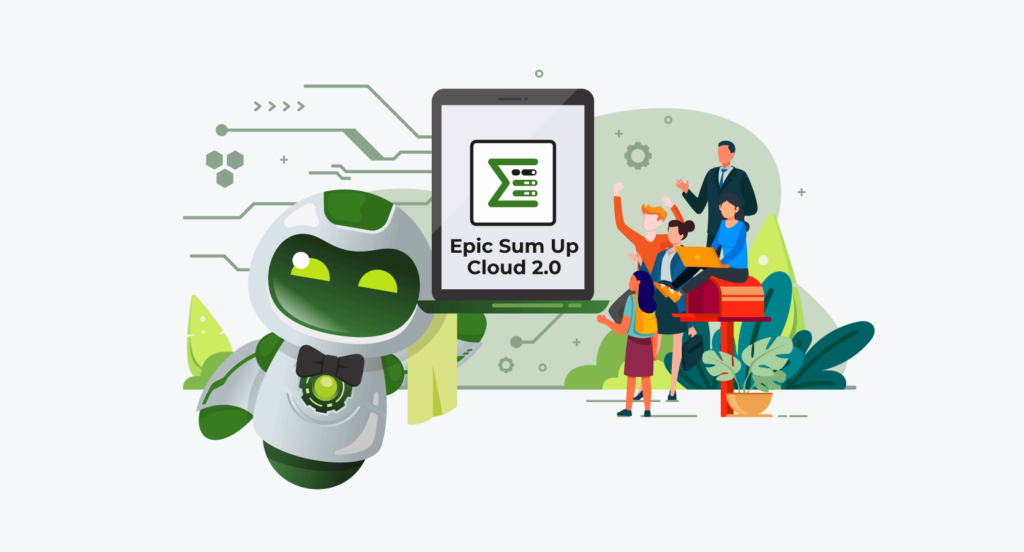 Find stories with a lot of story points. Multiple ways to sort. We think you will love these enhanced filtering options that come with this major upgrade to Epic Sum Up for Cloud. That’s only the start. Thanks to a powerful new grid library we can now offer more configuration options to support reports and […] 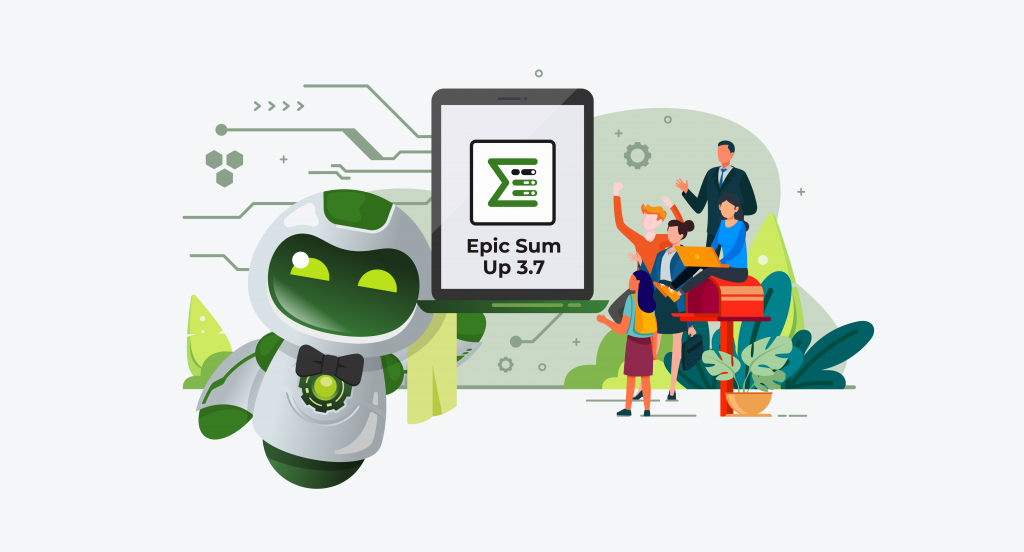 A major release. Epic Sum Up 3.7 is now live. A new API joins the toolkit along with major improvements to Containers and a few other little things to help you work even smarter in Jira. New API Access the summed up values from scripting tools like ScriptRunner and Power Scripts. Integration with Everit’s Timetracker […] 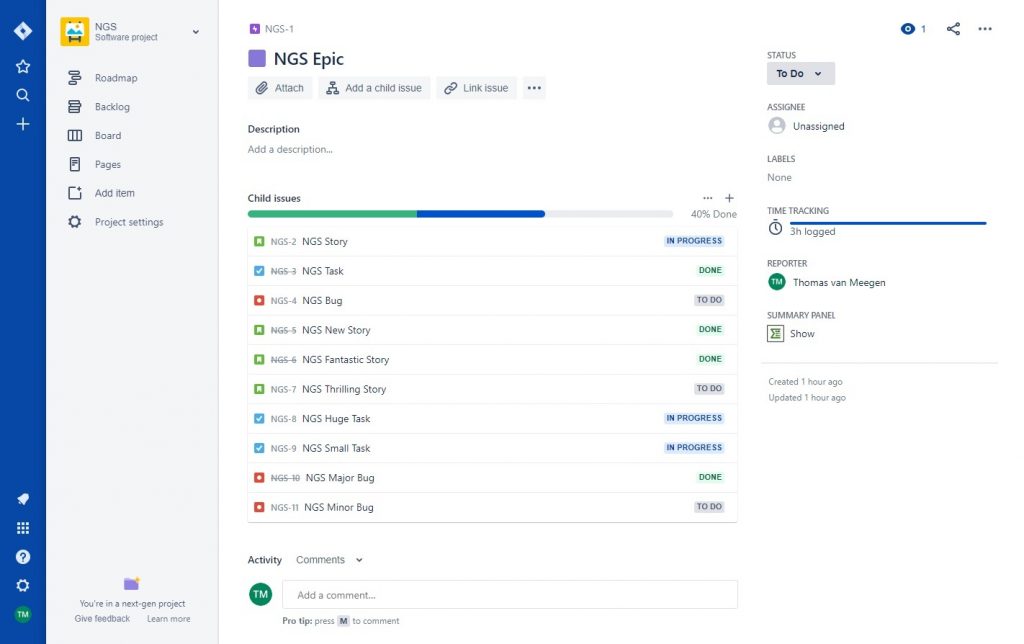 You can now pair an image with your text. 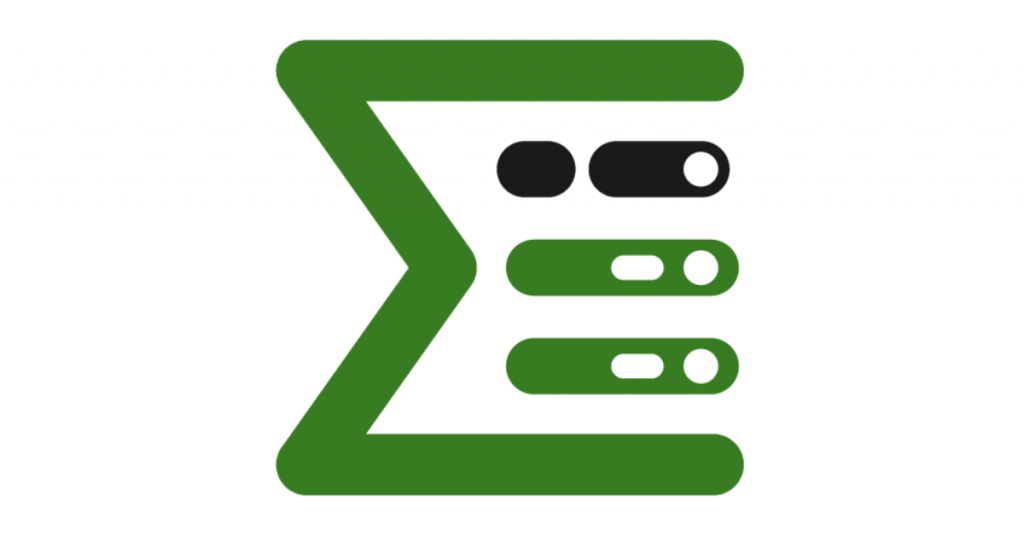 3.6 for Server & Data Center will include: